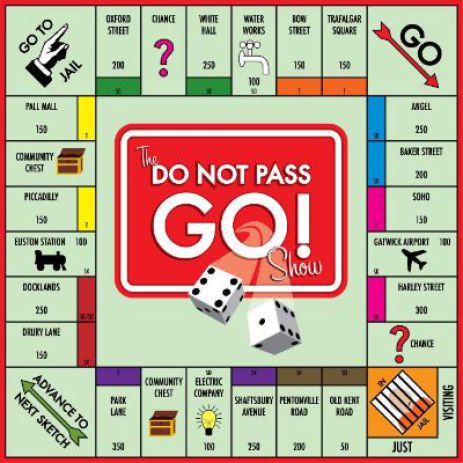 A rip roaring, roller coaster of a comedy sketch show where you control the action! Roll the dice, land on a square and watch the sketch concealed behind it. Battle it out against your fellow audience members to see who wins!

Based on the monopoly board game, this fun packed show played to packed houses touring the Lancashire and Yorkshire rural touring networks.

ImageS from the show

The show played to packed houses at the Dublin Gay Theatre festival and the Buxton Fringe Festival where it received nominations for Best Fringe Production and Best Actor.

“For once, believe the blurb - this has universal appeal - teenagers and their grannies will love it (as well as those lurking in between). Intimate, engaging and so true t'most people's experiences…”

“Performed with an elegant, spare simplicity by Andrew Norris….it can touch anyone” 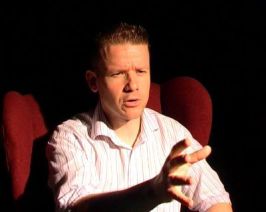